At Callies we’ve got a senior team consisting of the best 10 players of any age. And a junior team of Grade 8-10 players.

The league will take place in the second term. There are two legs in which are competed namely Potchefstroom and Carletonville. 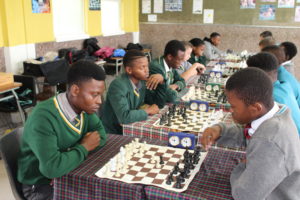 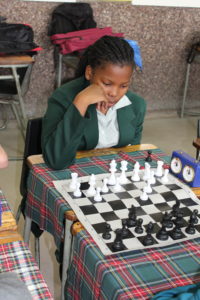 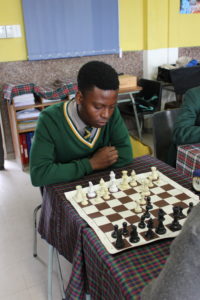 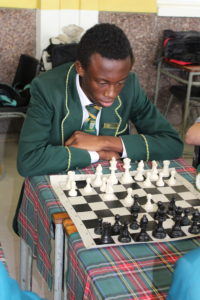 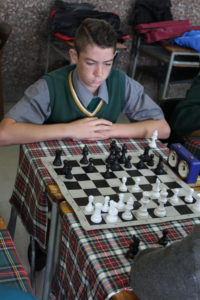 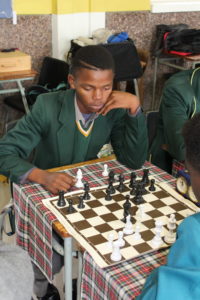