Netball is a ball sport played by two teams of seven players. Its development, derived from early versions of basketball, began in England in the 1890s.

Games are played on a rectangular court with raised goal rings at each end. Each team attempts to score goals by passing a ball down the court and shooting it through its goal ring.

Players are assigned specific positions, which define their roles within the team and restrict their movement to certain areas of the court. Netball is most popular in Commonwealth Nations, specifically in schools, and is predominantly played by women. According to the INF, netball is played by more than 20 million people in more than 80 countries.

Callies is proud to be able to offer netball as an extra-curricular activity to the girls. Netball season usually runs from the end of February until the end of the second term. The following age groups are entered into the JOMO Netball League:

Girls that are selected for these teams should acquire the official netball attire. Callies netball dress (available from the school), white socks and netball/all-court shoes. 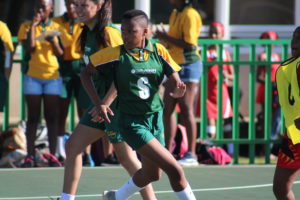 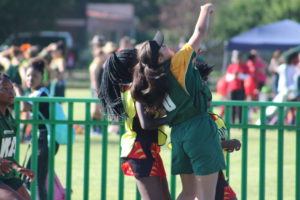 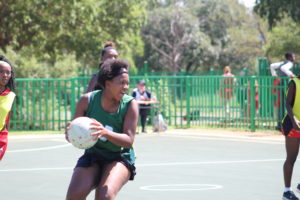 30 April vs Roodepoort  (away) 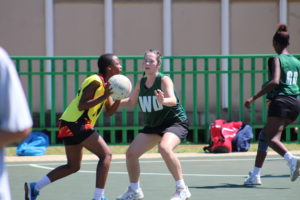 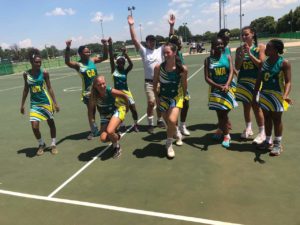 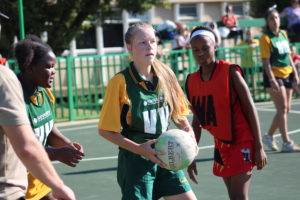